Can chemically replicated wines really be an affordable substitute for the world's great wines? 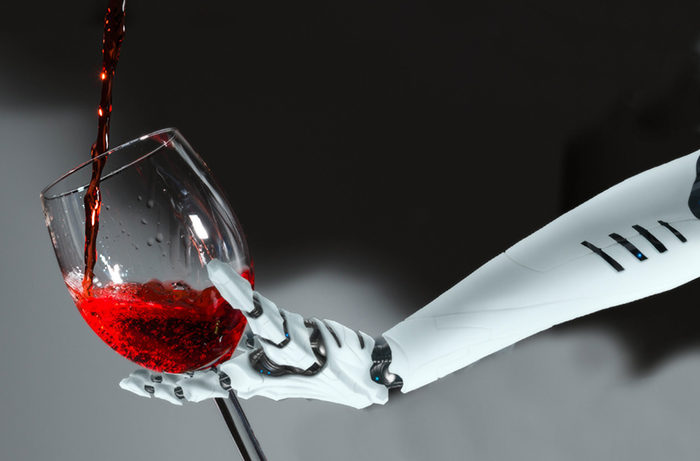 So, I was sitting in my office just plugging away like a good little worker bee from the comforts of my own home when, just like any other person with a phone addiction, I pick up my phone and there are several new notifications. Ok fine, nothing new, I subscribe to a lot of things. Normally it’s Trump-related and I find myself asking, “What scandal is he involved with today?”. This time, however,  it was not him. This article was from The Verge and the headline read, “The Pivot to Whiskey: Artificial whiskey is coming and one company is betting you’ll drink up”. I grimaced in disbelief thinking, “Clearly they are doing a lot more than just drinking to think anyone will want to drink FAKE-  the word is FAKE- whiskey”. Now,  I am the proud owner of a digital marketing firm but this made me think back to my days when I worked at a drug and alcohol treatment facility when they came out with the artificial alternative to marijuana. We all remember the K2 phase and nothing good came from that. For starters, the ingredients were always changing and secondly, the components were so harsh that it mentally messed people up. Not to mention, a lot of the time became violently ill and would vomit like in The Exorcist. 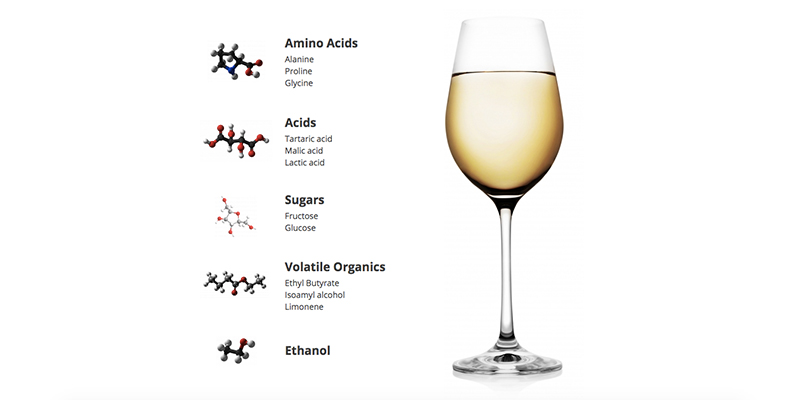 After actually reading the article, I wasn't as horrified, but let's just say that the overall feeling on the situation wasn’t any better. In the Dogpatch District of San Francisco, some young scientist got the idea that they can save the earth by making wine with no grapes or fermentation. Sounds hella sketchy right? Yea, I am thinking the same thing. Apparently, that didn't work out so they moved in a different direction. At this point, I am only about ⅓ of the way in so I pour me 1.5 oz of something Top Shelf- Johnny Walker Platinum, to be exact. As I continue to read on,  the new plan is to produce brown spirits without using barrels for maturation. They will be created in an 1800 square foot lab………. Yes, as in a laboratory. This started to slightly read like a new version of Frankenstein. When it comes to brown spirits we are used to words like winery and distillery- not a laboratory. After being slightly horrified by what I was reading, it started to sound more like an experiment to raise the dead. I finally arrived at a name or a category: synthetics wine and spirits. Say that out loud.  Now tell me how that makes you feel?

They will start with Rums and Bourbons and then will roll out to the public. As an enthusiast of spirits, I am just not a fan of drinking a synthetic anything. Isn’t it bad enough that the food we consume may not be real? Now we have to deal with drinking fake alcohol? Part of partaking in some of the higher ends of life’s luxuries would be to appreciate how they are created. Taking away the barrels is like taking the soul out of the spirit. This just seems disrespectful to the art.  One of the things that worries me the most is this investment that comes from Horizons. Horizons is the same company that invested in Impossible Foods and if you don’t know the weirdness level of this investment, let me bring you up to speed. They created a plant-based meat product that actually bleeds. Talk about tipping the creep meter. What is even odder to me is that there are very high hopes for this company and the competition is starting to heat up. Pretty soon you will have to walk into the market and will have to ask for the real wine and spirits section. Then, once you get there, it’s going to be overly expensive with a very limited amount of options to pick from. The taste and smell test did not go over well from what I read. People made statements like: “ [the] reek of artificiality”, “the profile make up of the wine was nonexistent and masked by inauthenticity”, “doesn’t seem like anything I would be in to anytime this lifetime”. With the talks of cloning people and now fake booze, one day we'll live next door to cloned couples that offer us synthetic alcohol. Invasion of the body snatchers seems to be fast approaching.