Signature Fade with that Bevel Blade 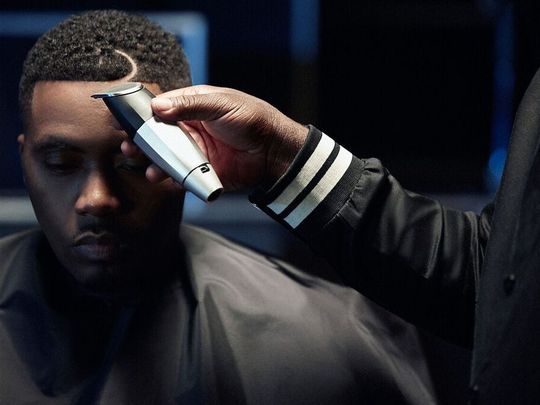 My signature fade with the Bevel Blade……...That's a major key. If I am going to be talking about the Bevel, there was absolutely no way that I could start this blog, article, post or whatever you want to call it- without saying that.  It just seems right and it just made sense. Ever since we very first laid eyes on Na s in 1994, there were two things that stood out about the Queens Bridge MC:  his super sick rhythms and his fade which have withstood the test of time and have become iconic in their own right. The bald fade at half moon, dark ceasar on the top with the grain... A mouth full right? That's why all you had to do was ask for “The Nas”. Now here we are 24 years later and with the release of the Bevel trimmer, Nas’ haircut has become more iconic than ever. But I am not here to talk about The Nas cut,  I am here to talk about the company he invested in to help push it to where it is now. Bevel, and the tool that they created is now becoming a beast in the world of barbering.


When I first saw the trimmer, the first thing I thought was, “Wow, that looks really cool”. It looked just like the microphone of the greatest MC with its platinum looking body and its glowing, light blue ring to let you know that it’s charging. Boy was this piece of machinery aesthetically pleasing, and this was just from the Instagram pictures. After weeks of tormenting us, the trimmer was finally released…….with a very hefty price tag. So, I did what any consumer would do when it comes down to dropping your hard-earned cash (in a larger sum) on a product:  I researched and researched...and then researched some more. I read reviews, watched youtube 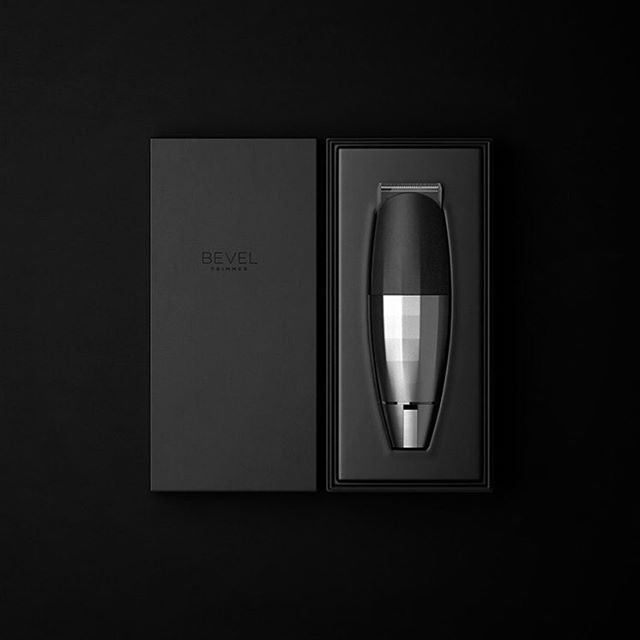 videos, and stalked their website and all of social media. I am not going to lie, at first I was thrown off by the crowd’s response. It was very mixed across the board from performance to size. I literally went back and forth from day one until my actual purchase,  which was some years...Hmmm maybe even 1.5 to 2 years before I decided.

Finally in July of 2018, I needed a birthday gift for myself, I hadn’t had a pair of new trimmers in a while, and Bevel had just dropped the T-Bade (which got very good reviews). I was finally ready to make the purchase with the T-Blade...so I did. My actual career trade is the owner of a Digital Marketing Agency, but I have built a pretty large collection of barbering tools.  Even though I am not a professional, I DOES MY THANG, with the blades. I was so excited that I did one of the things a woman does not want a man to do present day…...I shaved my beard off. Not all the way off, just down to a goatee. I really needed to see if this thing would work and if it worth the money. Initial impression: The Box.  Boy, these guys know a thing or two about presentation because the packaging was Apple level, if not better. The packaging materials alone felt like some silky, leather type of stuff. I mean, the packaging is so good that my 7-month old son plays with it and just rubs and feels on it. 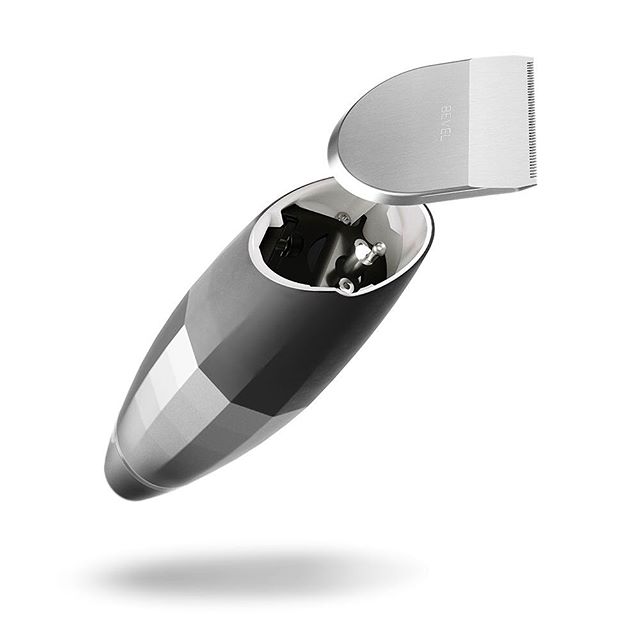 Finally, the moment has come: me and the Bevel in real life. Upon removing the machine from the packaging, it was even more beautiful in real life. The look, the feel, the texture and the design...Whoever engineered this design really, really,  like really,  deserves an award. It was big but not as big as others made it look on social media. For my hands, it was perfect. After admiring the my new toy, we went to work. The first thing I noticed was the way that you can adjust the blade with no tool- just a little wheel that you can slide back and forth. That alone was genius in itself and it makes the fresh, out-of-the-box experience so much better. Adjust to liking pop on then TIME TO GET DAT WORK. Now, it is a little on the loud side but nothing too horrible. The first thing I noticed was,  “Man-that T-Blade is big and it covers a lot of area”, which makes it perfect for line-up, but not the best for detailing. At that size, the blade just is not easy to maneuver but the moustache area, the cheek lines of the beard, the back area by the ear and under the chin-neck area, there is no better tool. However, if you have detailing inside the chin area under your lips,  you will have to switch to a smaller tool. Next: the sharpness of the blade to shave. This is another area where the tool shines at. It truly is almost straight razor sharp. It really has the ability to get you clean. Now with that level of sharpness, you would think that it can or would break the skin. I have had Wahl tools break skin after the adjustment and some Andis tools have also broken the skin. The Bevel does not and it has the capability to use the blade fading any direction and not have it be uncomfortable. 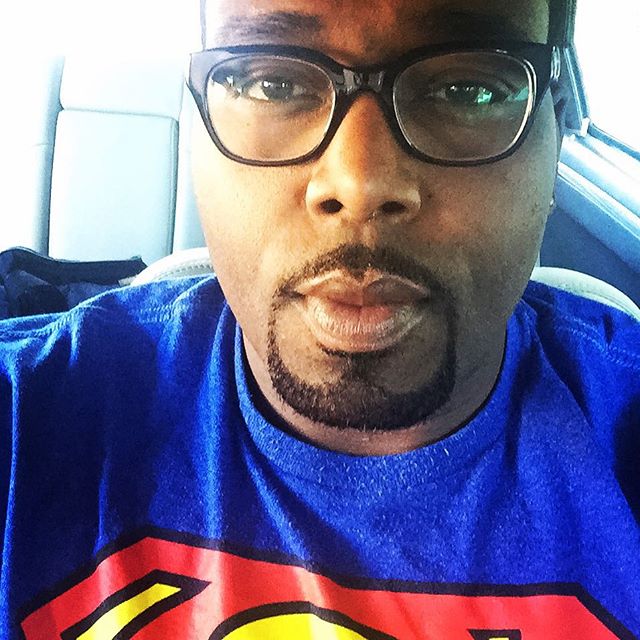 I feel the next product to come out from Bevel, as a blade, should be a foil shaver attachment...Kind of like the shaver attachment that Andis did for the superliner that made that god awful, loud noise. Since the bar was not set too high there, it would not be hard to crush. All and all,  the Bevel trimmer gets an 8.5 from me, but they will be able to gain a .5 if the original blade can detail and get in all the nooks and crannies.